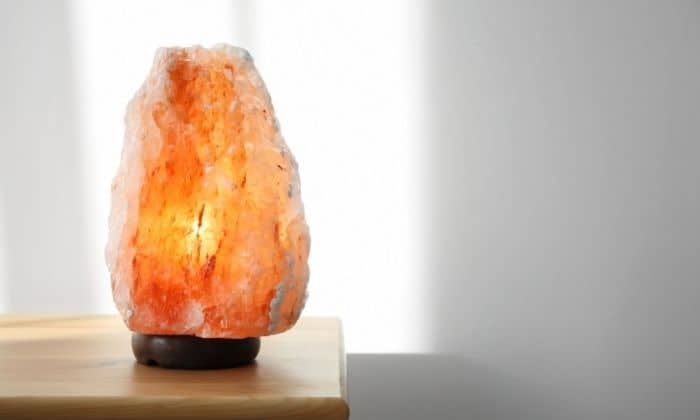 What Are Salt Lamps?

Himalayan salt lamps are crystals that are carved out from pink to amber-colored rock salt. This chunk of rock salt is then hollowed out and fitted for a lighting unit on the inside. When plugged in, this chunk of salt will give off a warm pinkish glow that is alleged to reduce the negative ions in the air.

How Do Salt Lamps Work?

Here’s what advocates and companies who make salt lamps say:

The salt lamp sucks the surrounding air into the chunk of salt where it releases the negative ions and recharges the air surrounding it. The lamp attracts the toxins and allergens in the air and then cleans the air and sends it back out as a purified form.

Advocates claim this process doesn’t take very long and within a few minutes, users may begin to feel healthier and breathe easier.

Some people claim they can actually smell the negative ions as they are released. Many people like this smell and feel that it means that the salt lamp is working.

According to some studies, negative ions work to increase the flow of oxygen to the brain. The result is a higher state of alertness and reduced drowsiness, more mental clarity, and energy.

What Are The Medical Benefits Of Salt Lamps?

In truth? None, really. At least, none of the claims by the manufacturers have been proven.

There’s no evidence that Himalayan salt lamps can actually purify the air or produce negative ions.

That doesn’t mean that they can’t be helpful. They just aren’t the miracle lamps some purport them to be.

If you’re looking for something to purify the air, by the way, you’re going to need a standard air purifier with a HEPA filter. A lamp won’t cut it.

Do Salt Lamps Help With Anxiety?

The soft pink light glow that the light emits is soothing and part of why the salt lamp might help reduce anxiety. So in the sense that salt lamps help to create a soothing ambiance that is conducive to relaxation, yes, they are helpful with managing anxiety symptoms.

In today’s modern world people are relying on more technology than ever before. The soft light and absence of electronics help to create a sense of calm. Just like some people find nature and nature sounds soothing, many find salt lamps to be relaxing and soothing.

And, not for nothing, they’re really pretty.

Why Do Some People Believe Salt Lamps Help with Anxiety?

It probably has to do with a couple of small studies that showed contact with salt lamps to have antidepressant and anti-anxiety effects on mice and rats. There’s no reason to believe Himalayan salt lamps have the same effect on humans, however.

Unfortunately, that doesn’t stop people from jumping to wrong conclusions.

There’s also the placebo effect to consider. Although there’s no scientific support for the anti-anxiety properties of Himalayan salt lamps, you still have users who swear by their usefulness.

At the end of the day, does it matter if the benefits are real or imagined if you feel better? Just make sure to manage your expectations. 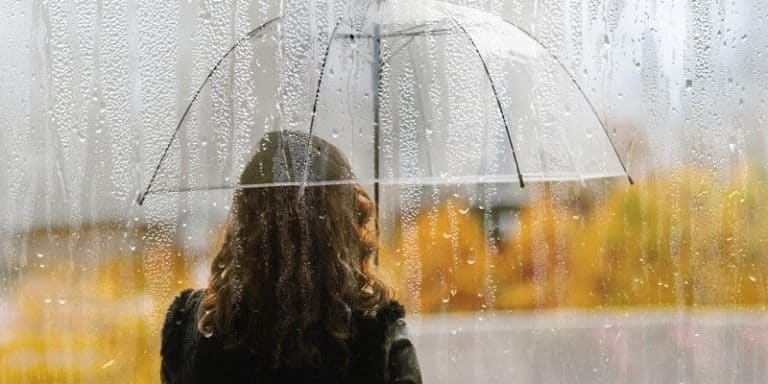 For many people, alcohol is a way to escape mental health issues like depression and anxiety. The science tells us… 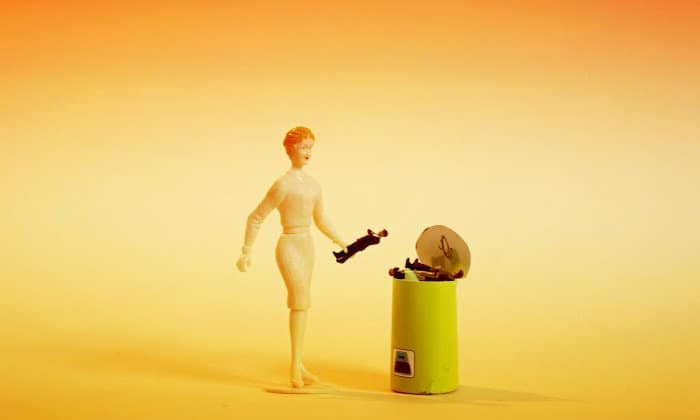 Dealing with master manipulators is emotionally and mentally draining. Unfortunately, we can’t always escape these types and are forced to… 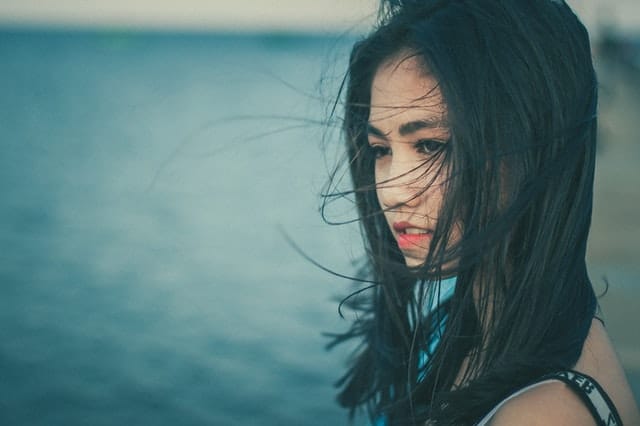 There are so many people, perhaps you’re one of them, who feel lethargic, sad, and lost after they quit drinking…. 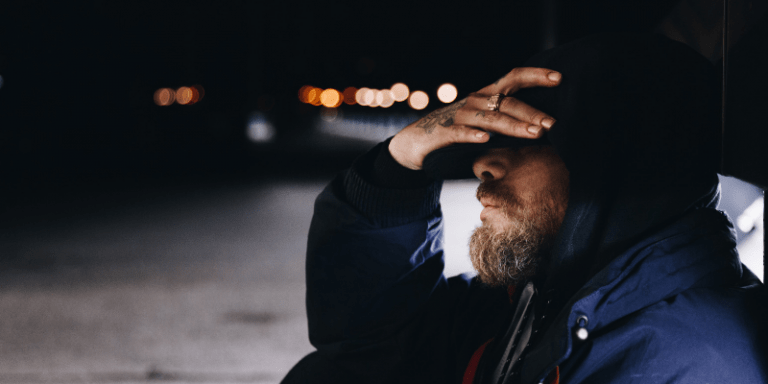 In 2016, I began treatment for generalized anxiety disorder. In truth, I should’ve gotten treatment years sooner, but I had… 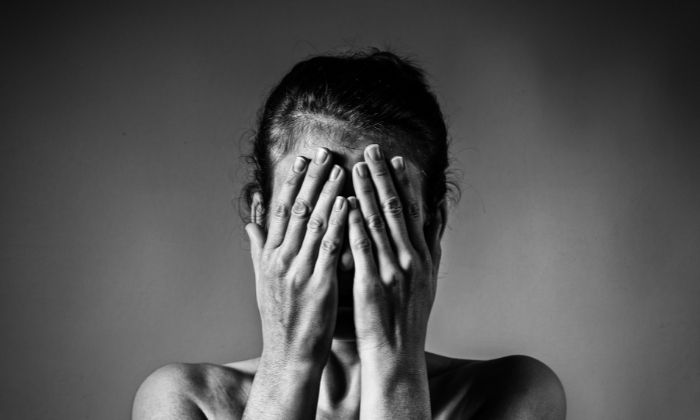 Shame is a particularly heavy burden to bear and yet we carry it around with us everywhere we go. In… 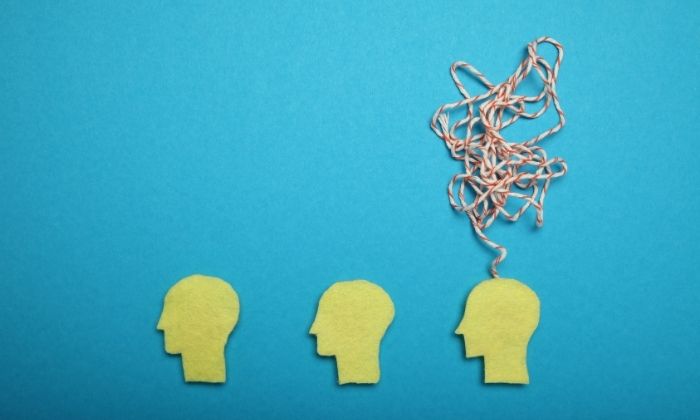 Emotions have a way of taking up residence in our various body parts. Think about all the ways we express…