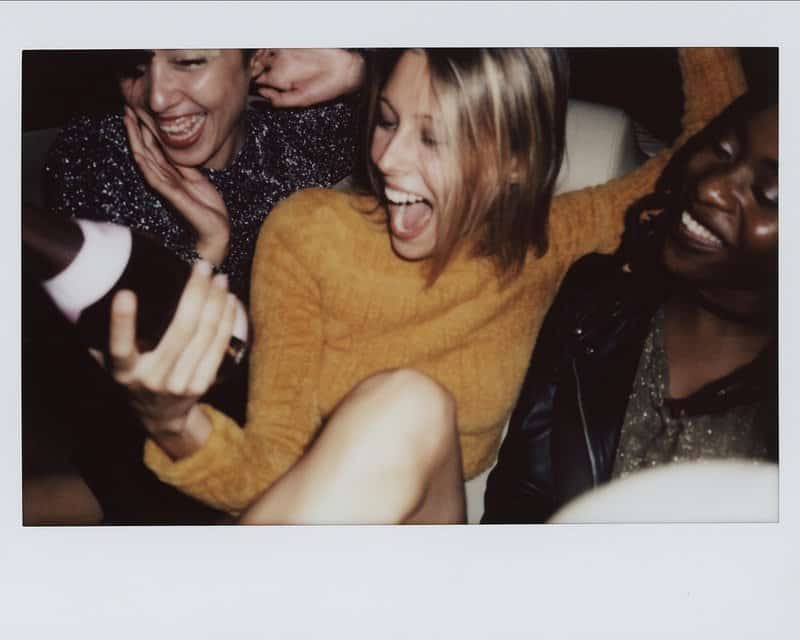 I’ve been doing a lot of reminiscing recently about the days of yore. You know the kind I’m talking about. The days when you would sit outside at a bar or house party after a long week of work, perfect weather, drinking cheap brews, smoking cigarettes, and talking shit before heading out for some food and more imbibing.

These nights are always perfect. Nobody got too drunk or made an ass of herself. At worst, somebody got a little too gracious buying rounds, but cé la vie. When the night draws to an end, we take our happily buzzed selves home, crawl into bed, and wake up the next morning fully able to function. Perhaps there’s a slight headache, but nothing a cool glass of water can’t fix.

Except, that’s a lie.

This memory is mostly false, as is the case with all memories. We pick the pieces that seemed good and fill in the blank spots with the fluffy half-truths necessary for a pretty picture.

This unicorn night may have existed once, but what’s more likely is that somebody took a stumble, or had to throw up in the bar bathroom before heading back out for round seven.

It’s more likely that the food run was some high caloric burrito you had no business eating and probably saw again after lying down and getting hit with a mild case of the spins. It’s more likely that somebody got talkative after a few drinks and said something embarrassing about herself or someone else.

Related Post: Alcohol and Weight Gain: Here’s What You Should Know

It’s more likely that a regrettable text message got sent or a number given out to a total stranger you had no intention of seeing again. Or maybe that stranger came home with you.

It’s more likely that the next day didn’t start until after lunch and you couldn’t really get going until it was time to hang out again and you had your “get right” drink.

That unicorn night of magical drinking and bonding is an illusion. It’s the electricity of the first thirty minutes of a happy hour where things are still relatively coherent and the initial buzz has just hit. Any sober person on the outside looking in would recognize the deterioration after a couple of hours, even if the crew does not.

What does it matter? The vibe is good. Everything is good.

Why you shouldn’t romanticize alcohol.

I’ve thought a lot about why my mind reminisces about drinking and digs into the memory bank to pull out these little fictions.

How is it that knowing what I know, and remembering how bad it got, I am still capable of missing this? Of believing that I can transplant myself into my 27-year-old body, travel back into time, to Brooklyn, and visit these little moments I’ve convinced myself were good?

I do this sometimes even though I know that back then I would be an embarrassing drunk date, or often opted to get plastered at home by myself, chain-smoking by the window, that I was sick all the time and emotionally, spiritually, and professionally stunted as a result. I do this knowing that I blew through opportunities and avoided risks in favor of a nightly buzz and blackout. I know this.

Nostalgia is a trap.

It is a tiny devil ready in wait to find a weak moment and haul you back into the black. People often speak about alcoholism and addiction as if it is a personified being constantly playing on your better self, testing you, the proverbial snake in the garden.

For me, it is less the booze or the buzz that I want. If that were the case, I could just as easily long for the days of my solo sessions on the balcony. That’s not where my thoughts go in these moments. It’s always to the bar or the house gathering, to the time before I retreated inward and felt good in the presence of others. I always end up at the camaraderie of the drink.

My brain is busy, always has been. It is loud with worry and overthinking. Booze was a tool I used to calm the storm. It opened up space for my wit and charm.

Even though I know it was all a roulette and sometimes wit and charm were merely warm-up acts for some truly awful behavior, there’s still a part of me that longs for the free flowing of ideas and conversation that a good buzz provided me.

Getting Used To The Sober “Me”

My sober self is still a little wobbly. I’m still a little storm-weary and don’t connect with others face-to-face like I used to. There’s nothing there to quiet the busyness anymore and so wit and charm require more effort that I’m willing to give.

On the one hand, I do miss the feel of those first few drinks, even though I know I never stopped there. But I mostly miss the ability to connect, even while recognizing how problematic it is that I only felt I could do it with the aid of alcohol.

My sober self prefers solo life, but biology is a powerful force, and human beings are innately social creatures, even if we tell ourselves otherwise. It’s why it’s important to find support systems in sobriety.

Nostalgia is a dangerous thing. Good drinking stories can feel sexy. After an extended period of sobriety, it may even seem like a good idea to dip your toe back in that pool, just to see, just to get a little taste of those nights of bonding over a bottle of wine and a pack of Marlboro’s, not a care in the world.

But those nights aren’t real. It didn’t really happen the way you’re remembering it.

Reality is here, right now, and it begs to be dealt with. Perhaps nostalgia is just our brain’s attempt to sweeten the escape. That’s all drinking ever really was for us, a shutdown valve, an off switch.

It’s important to recognize these moments for what they are, a nefarious pull back into a life you have no use for anymore. They are lies we tell ourselves when we think we’re all better and can have just one, just to see. They’re a warning sign that something remains unresolved, that something broken and neglected needs tending.

You have two choices really: give in or get to work. 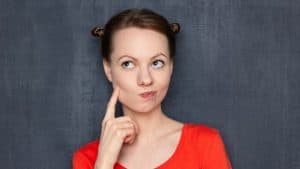 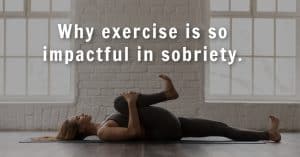 Spread the loveWant to make sobriety better? Exercise! When you first quit something major like drinking or smoking, it’s hard to know what to do with yourself. You’ve just taken… 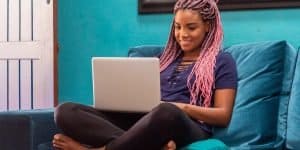 Spread the loveLooking for sobriety support online? So much of our world has gone digital, especially with the pandemic. For people in recovery who previously relied on in-person support, the… 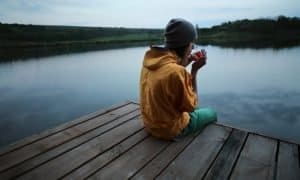 Spread the loveDemi Lovato caused quite a stir when she announced in a recent interview on CBS Sunday Morning that she is “California sober.” In 2018, Lovato experienced a near-fatal… 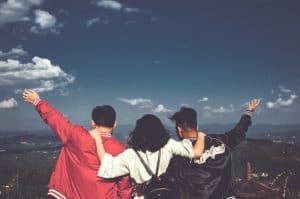 Spread the loveSobriety changes you to your core.  Maybe not on its own, but it is undoubtedly the foundation.  There are the obvious things like: Not being sick and hungover… 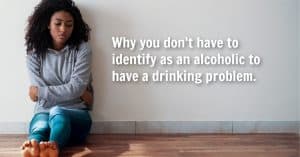 Spread the loveHow to know you’ve got a drinking problem. Most heavy drinkers reach a point where they find themselves on Google cautiously typing the words, “Am I an alcoholic?”…

Find What You’re Looking For